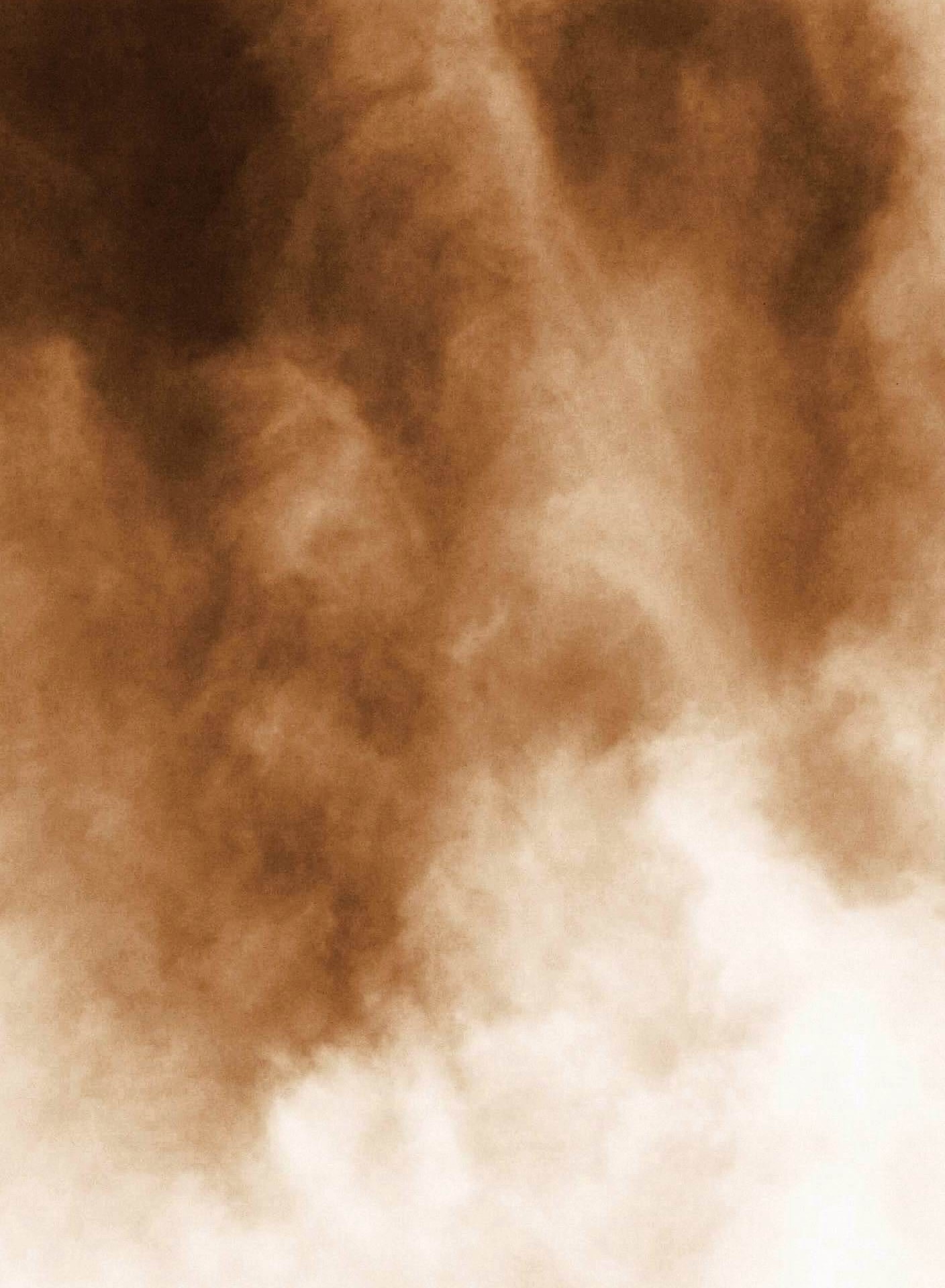 Please join contributing Clouds artist, Jean- Guy Dallaire, as he talks about the inspiration behind his photographic and sculptural cloud pieces.

Jean-Guy Dallaire studied photography at the Northen Alberta Institute of Technology in Edmonton. After a long career as a photographer, he moved to Vancouver and began a career in sculpture. Self taught, his numerous exhibitions include those at Madison Square Gardens and ArtExpo’84 in New York. In 1986, he began to teach in Vancouver schools and colleges and later organized some international workshops. In the past years, the artist discovered a new passion: the study of forms and of images, sometimes surprising, which appear in the clouds that grace our skies.

For Jean-Guy Dallaire, the clouds in the sky are an unlimited source of symbolic images of a great beauty. Through photography he attempted to capture some of those ephemeral moments which he shares with us.

To learn more about Jean-Guy Dallaire, visit his website.