North Van Arts presents ‘Freighter Fascination by Enda Bardell as part of its Art in the Community Programme.

Artist Statement:
I am fascinated by the freighters in the harbor of Vancouver as seen from my balcony in Kitsilano, positioning themselves to be loaded or unloaded. The freighters seem to have a human quality about them, the way they move about, constantly being shifted by the tide, in control, yet not in control of which way the tide turns them. I see the freighters as guys in competition; new ones showing off their colours, older ones worn out by duty and commitment to get the goods to their destination, all of them vying for first position in order to get on their way. Freighters are my swim companions during the summer when I swim near Kits Beach.

Artist’s Bio:
Enda Bardell, originally from Estonia, via Sweden, is an award-winning artist now living and working in Vancouver, Canada. From an early age Enda has been an explorer, seeking new challenges, which have taken her through many stimulating creative careers from costume designer in the motion picture industry, fabric artist and establishing former Enda B. Fashion Limited. She became interested in art at age 10 designing and making back to front fashions for paper dolls to give away in order to win friends when her family were refugees in Sweden. Her Mom worked in a paper factory where she had access to free paper and cardboard.

Enda continued her visual art as a young teenager in Canada painting landscapes in oil, followed by hard- edge abstracts in acrylics later in life. Her current work is in watercolour and is inspired by sky patterns, freighters and memorable landscapes. Her early studies were briefly at Vancouver Art School (now ECUAD) with studio courses and workshops with prominent Canadian artists Toni Onley (watercolour), and Joan Balza (hard edge abstract), both of whom became friends and mentors.

Enda has shown in over 30 solo exhibitions and hundreds of group shows, locally and Internationally. Her work has been exhibited in the Pendulum Gallery, Vancouver and Estonian Art in Exile exhibition in KUMU, National Museum of Art in Tallinn, Estonia. One of her acrylic hard-edge works, Relief, is in the permanent collection at KUMU. Quadrangle is in the permanent collection at Tartu Art Museum, Estonia. Enda’s work is placed in corporate and private collections locally and Internationally from China to Europe and North America. Editions of her work is installed extensively in the Hospitality industry throughout Canada and USA. Her hard- edge work, Styllabus, is featured on the cover of The Comparative Politics of Immigration. A few pieces of her abstract work are featured in Cybernetics and Human Knowing. She is represented by galleries in the Vancouver area including Vancouver Art Gallery Art Rental and Sales.

Enda’s artist residencies include Parrsboro Creative, Nova Scotia and the renown Yukon artist Ted Harrison’s Cabin in the Yukon Territories. Enda has been a popular watercolour instructor and has juried exhibitions for the Federation of Canadian Artists. She is the author and illustrator of Innocence in a Turbulent World, a biography of her early childhood in Estonia. 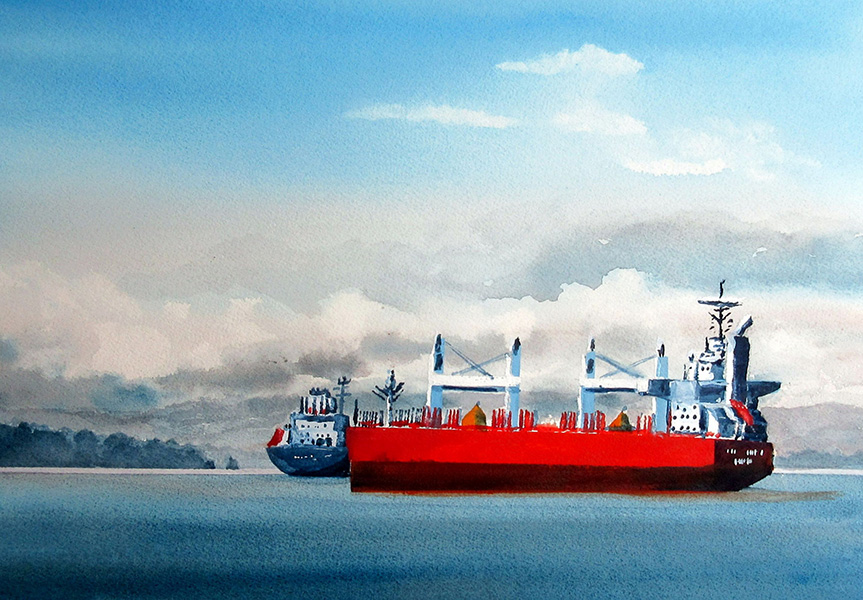 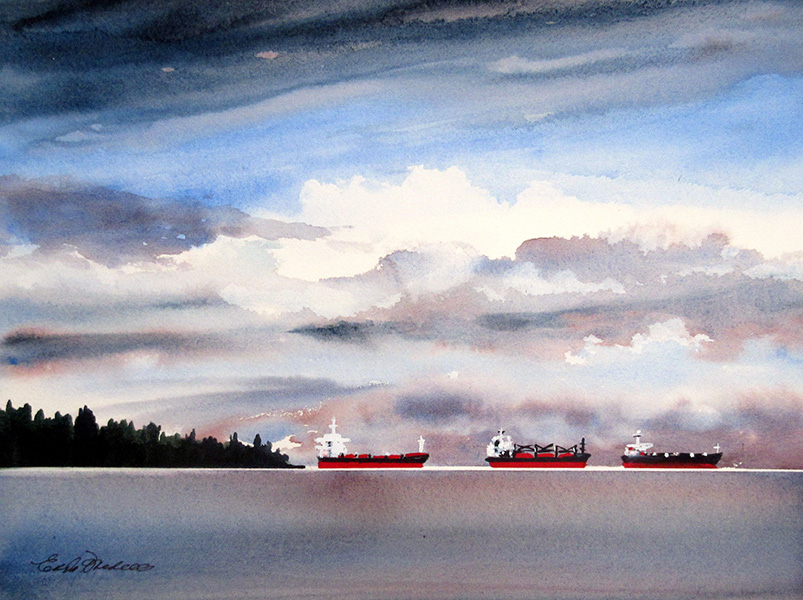 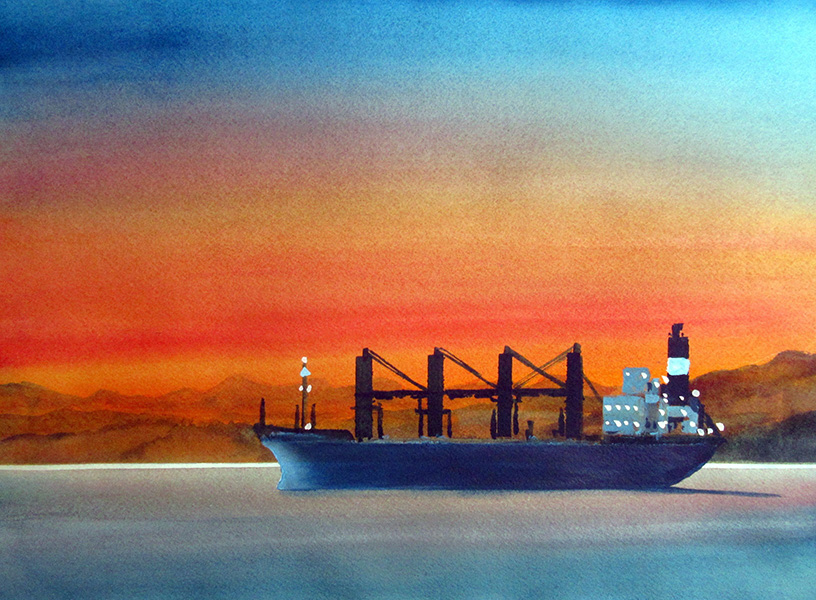