The Spring Series ticket sales are on hold until further notice. 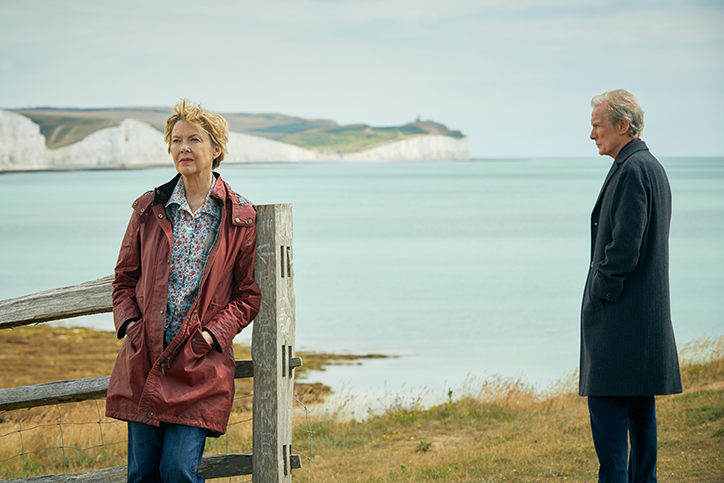 A together-forever couple (Annette Bening and Bill Nighy) unpack the many complications of splitting up, in Oscar-nominated writer-director William Nicholson’s razor-sharp drama. Featuring brilliant performances from Bill Nighy and four-time Oscar nominee Annette Bening, this exquisite drama from writer-director William Nicholson will resonate with anyone who has ever navigated the choppy waters of long-term love. 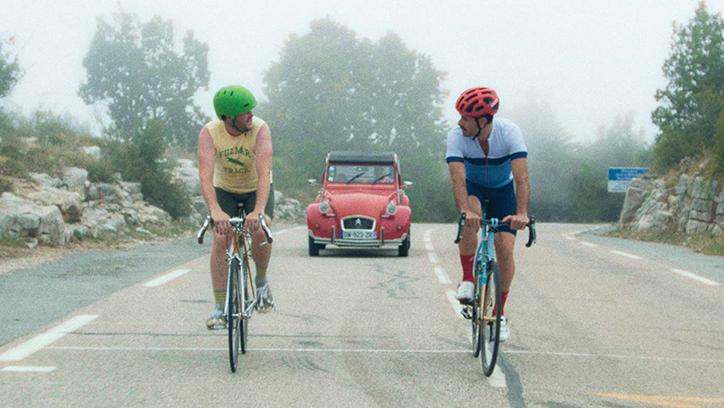 Kyle and Mike (Kyle Marvin and Michael Angelo Covino) are best friends who share a close bond — until Mike sleeps with Kyle’s fiancée. The Climb is about a tumultuous but enduring relationship between two men across many years of laughter, heartbreak and rage. It is also the story of real-life best friends who turn their profound connection into a rich, humane and frequently uproarious film about the boundaries (or lack thereof) in all close friendships. 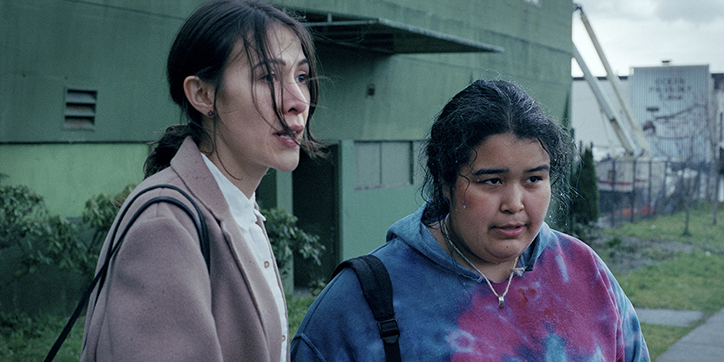 The Body Remembers When the World Broke Open | May 13 | 7pm

One woman’s decision to comfort a stranger she finds crying in the street leads to a revealing and powerful conversation between two Indigenous women from very different circumstances, in this poignant collaboration from Elle-Máijá Tailfeathers and Kathleen Hepburn. 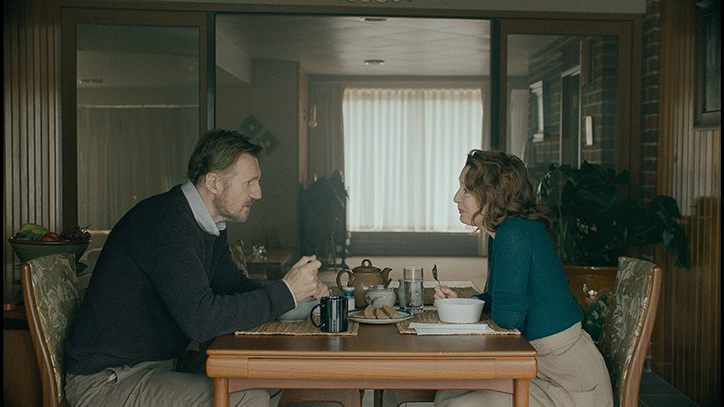 Although his electrifying action roles made him a global icon, Liam Neeson never stopped making the potent dramas that first brought him to notice. And though Lesley Manville won a whole new audience with her scissor-sharp performance in Phantom Thread, her work with Mike Leigh long ago proved the depth of her abilities on screen. Ordinary Love brings these two master actors together for the first time as their characters navigate one of the most high-stakes gambits imaginable: marriage. Joan (Manville) and Tom (Neeson) are a long-married couple, with their set habits, cozy bickering, and assumption of a long walk together into the sunset. But when Joan discovers a lump in her breast, it soon becomes clear that cancer will radically change each of them and their relationship. As she enters the cold, uncertain process of medical treatment, their habits are ruptured, and that cozy bickering explodes to reveal the long-buried truths of their marriage. 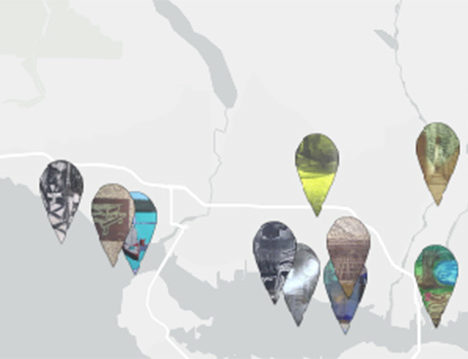 Visions of the North Shor … 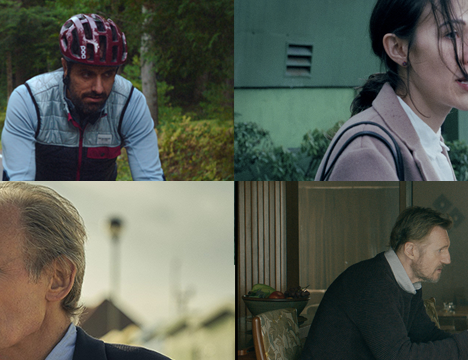