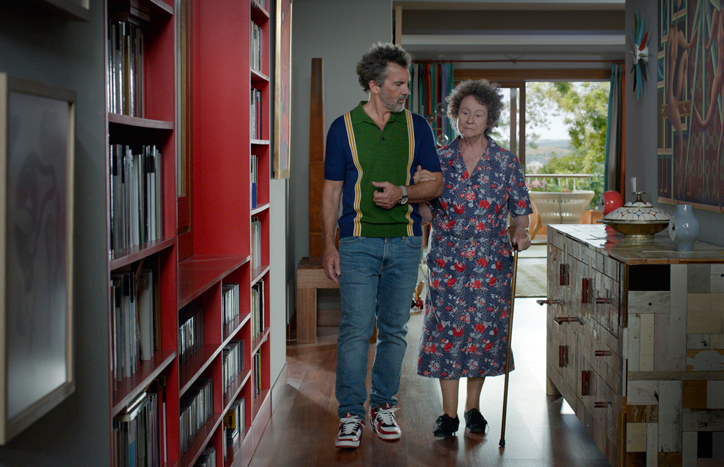 Spain, 2019
English Subtitles
113 minutes
Director:Pedro Almodóvar
Principal Cast: Antonio Banderas, Penélope Cruz
A deeply personal work from one of the world’s foremost filmmakers, Pain and Glory is pure Almodóvar: inventive and irreverent, poignant and exhilarating. Chronicling the existential odyssey of a filmmaker confronting the autumn of his life, the Spanish auteur’s 21st feature immerses us in the thrall of memory (and the fleeting bliss of narcotics) while celebrating art as a balm for the burdens of mortality. Afflicted with creative stagnancy and a cluster of physical ailments, Salvador (Antonio Banderas, who won the Best Actor prize at Cannes for his performance) finds himself drifting into uncharted waters when a revival screening of his controversial classic Sabor reunites him with that film’s star, Alberto (Asier Etxeandia). A longtime junkie, Alberto lures Salvador into seeking solace in opiates, and also reminds him of a script that Salvador wrote and abandoned long ago. Along with this forgotten text comes a flood of old acquaintances and vivid memories — some involving Salvador’s beloved mother (Penélope Cruz), others to do with an old flame ravaged by addiction. 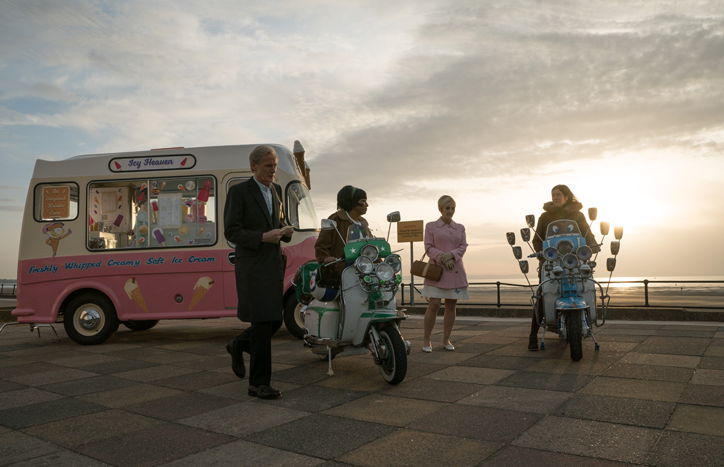 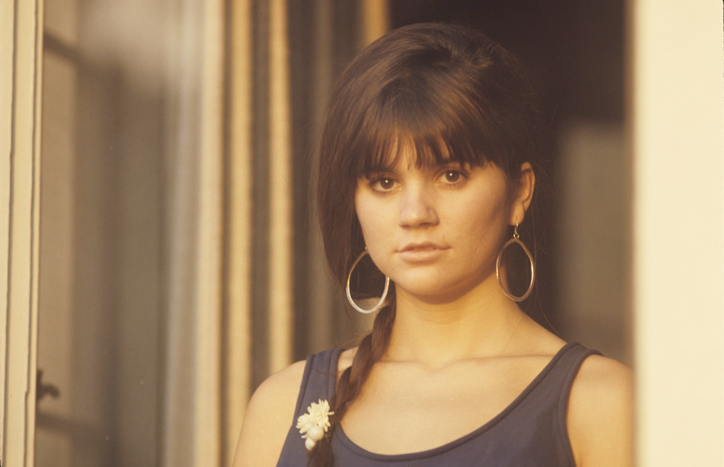 USA, 2019
English
95 minutes
Director: Rob Epstein, Jeffrey Friedman
With: Linda Ronstadt, Bonnie Raitt, Dolly Parton
With one of the most memorably stunning voices that has ever hit the airwaves. This documentary follows Ronstadt’s burst onto the 1960s folk rock music scene in her early twenties. 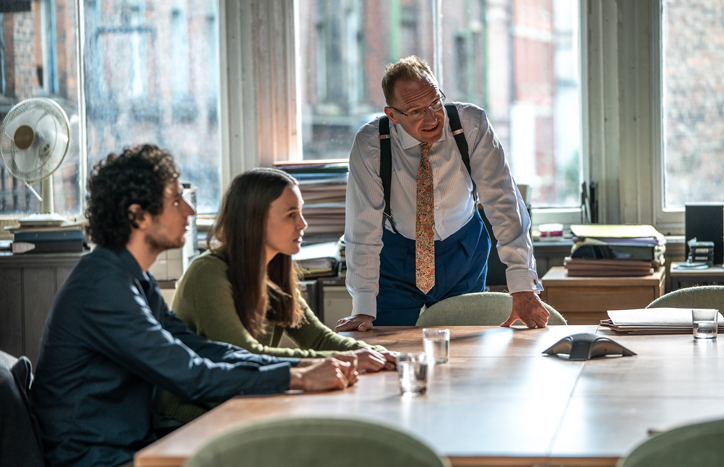 UK/USA, 2019
English
112 minutes
Director: Gavin Hood
Principal Cast: Keira Knightley, Matthew Goode, Matt Smith, Rhys Ifans, Ralph Fiennes
Official Secrets recalls the prosecution of real-life whistle-blower Katharine Gun (Keira Knightley, Colette, The Imitation Game), a story that might otherwise be a footnote in the campaign that led to the March 2003 invasion of Iraq by British and American troops. The film offers a behind-the-scenes account of events from the perspectives of Gun and the journalists and lawyers that warn of the perilous state of democracy at times of war. Gun was a young translator at the United Kingdom’s Government Communications Headquarters (GCHQ). George W. Bush, President of the United States, and Tony Blair, UK Prime Minister, were doing everything in their power to secure a United Nations resolution to sanction war. As part of that effort, the US’s National Security Agency sent a memo to GCHQ with an order to gather information on diplomats from certain nations so they could fix the UN vote and protect themselves from being charged with any unlawful acts. Gun is reluctant to follow the order, knowing that the case for war has yet to be proven. Weighed down by her conscience, she risks everything and leaks the memo in the hopes of stopping the war — but no one can stand in its way. Did Katharine break the law? Did she violate the UK’s Official Secrets Act? Is she a traitor? These are the motivating questions from here on out. Directed by Gavin Hood (Tsotsi, winner of the 2006 Academy Award for Best Foreign Language Film) and stacked with a who’s who of British acting heavyweights, Official Secrets is an examination of the meaning, value, and act of loyalty. 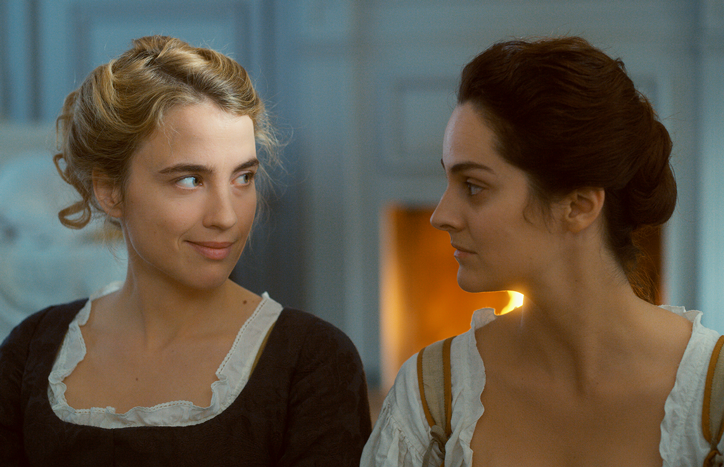 France, 2019
English Subtitles
119 minutes
Director: Céline Sciamma
Principal Cast: Noémie Merlant, Adèle Haenel, Luàna Bajrami, Valeria Golino
Winner of both the Queer Palm and Best Screenplay Awards at this year’s Cannes Film Festival, the fourth feature from French writer-director Céline Sciamma (Girlhood) is an exquisite portrait of hidden love, art, eros, and the gaze. Set in 18th-century Brittany, Portrait of a Lady on Fire follows Marianne (Noémie Merlant), an artist commissioned by an Italian noblewoman (Valeria Golino) to paint a portrait of her reclusive daughter, Héloïse (Adèle Haenel, The Unknown Girl, The Forbidden Room), who is soon to be married. However, there are peculiar conditions of this assignment; Marianne must never announce to Héloïse the objective of her visit. Instead, Marianne is to act as a companion to Héloïse, escorting her on walks while closely observing her subject so as to render her likeness on canvas in secret. Dissatisfied with her initial portrait, Marianne petitions her patroness for a second chance. In frustration and growing kinship, Marianne confesses the ruse to Héloïse, procuring her cooperation and allowing the women to forge a much closer bond — one that will lead to a passionate intimacy.

Winter 2020 Film Series Pass – $50 (five feature films, $10 savings)
General Admission – $12 Tickets ARE available, go to the individual film to purchase tickets.
Tickets purchased online will be available for pick up from the cinema’s will call table beginning at 6:30pm, January 22, 2020. The North Van Arts International Film Series, established in 2003, is a fundraiser benefiting North Van Arts’ programming and events throughout the North Shore. Films subject to change based upon TIFF distribution.