North Van Arts partnered with the Army Navy Airforce Club #45 (ANAVETS 45) to present Jazz Sundays at their location on 3rd Street in Lower Lonsdale. The series brought professional jazz musicians to the Lower Lonsdale area every second Sunday of the month (except for June) offering the community a professional live music experience.

For the first concert of the series, Jazz Sundays was proud to present Brad Turner Quartet as its first act of the year. Juno award-winning, multi-instrumentalist and composer Brad Turner is one of Canada’s most prolific jazz artists. Based in Vancouver, Brad Turner is known mainly for his trumpet playing, but is also highly skilled on piano and drums. His acclaimed Vancouver-based quartet is known for its keen interactive sense, formidable improvisational skills and varied repertoire. With Bruno Hubert on piano, André Lachance on bass, and Omar Amalani on drums.

Two of Vancouver’s finest teamed up for a memorable event at Club 45. Guitarist Dave Sikula is a soulful guitarist who’s post bop influenced sound has made him one of Canada’s busiest side men. His vast resume includes performances with Lonnie Smith, Ian Hendrickson-Smith and Brian Charette, many national tours and countless recording dates. Organist Chris Gestrin can get greasy with the best of them and has lent his talents to countless recordings.  The pair will be joined by Jesse Cahill on drums and Jack Duncan on congas.

Regarded by many as one of Western Canada’s premier jazz vocalists, Steve Maddock loves to reinterpret popular songs of both the past and the present. His heroes include Frank Sinatra, Nat “King” Cole, and Louis Armstrong.  Steve and his fabulous quartet presented an afternoon of music that was honest, fresh, and engaging.

Bill Coon’s Orbit featuring Campbell Ryga is a group that grew out of a shared love of the music and compositions of Bill Evans. On top of playing classic Bill Evans songs like Five, Turn out the Stars and Very Early, the group has added new original songs based on the sound and feel of this exciting new ensemble. Interplay, imaginative and inventive solos, and a swinging ensemble sound are hallmarks of this wonderful group.

Recipient of 3 Juno Awards, Campbell Ryga received the Jazz Report Magazine Award of ‘Canada’s Alto Saxophonist of the Year 2000’ presented to him at the annual Jazz Report Awards Ceremony held in Toronto in May of the year 2000.  He has two additional nominations, a Grammy nomination, and he appeared on Michael Buble’s recording ‘Crazy Love’ which received a Grammy Award in 2010.  Campbell Ryga’s recordings have twice received the ‘Western Canadian Music Award’ in the Jazz category.

You would have a tough time keeping your toes from tapping along to Russ Botten and Serious Grease! Playing tunes both old and new like “Birth of the Blues”, “Remember”, “Don’t Get Sassy”, “Franky & Johnny”, “Killer Joe”, and “One Mint Julep” with seriously  greasy, bluesy, Grand Canyon shuffling grooves, all deep fried by a quartet comprised of four of the West Coast’s finest musicians including Russ Botten bass, Chris Sigerson on piano, Jesse Cahill on drums and Cory Weeds on tenor saxophone.

West Coast music nominee Leora Cashe has been blessed with a rich resounding voice that reaches into the core of her listener.  Her passionate vocal interpretations and dynamic stage presence convey a deep respect for the power of music and the words that make the song.

Leora was pleased to be playing alongside world class local treasures, drummer Buff Allan, bassist Darren Radtke and reunite with music partner Jaye Krebs on piano.  Together they presented an insightful mix with new originals and soulful swingin’ standards.

Thank you to our sponsors and partners: 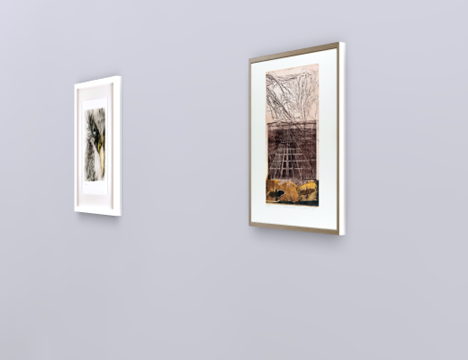 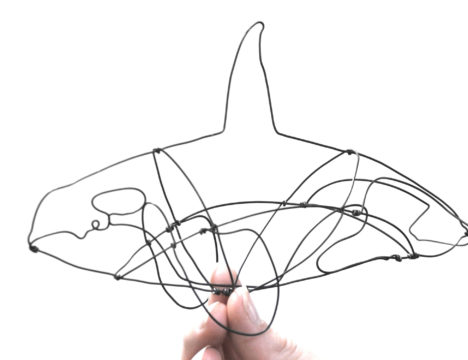 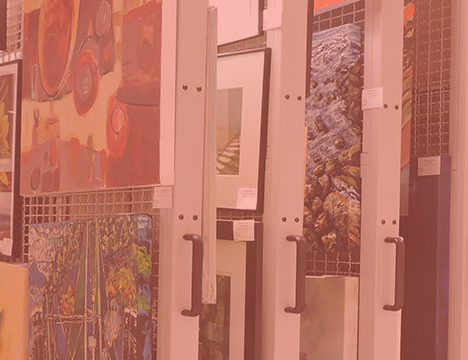