As part of Capture Photography Festival, North Van Arts and North Vancouver District Public Library present: Finding My Father at Yongpyong, a series of works by Vancouver-based artist Taehoon Kim that capture a journey of personal and familial exploration through photography.

From 1974 to 1993, the artist’s father, Kwahn W. Kim, worked as the chief architect of Yongpyong Ski Resort, one of the host sites of the 2018 Winter Olympics. When it opened, Yongpyong became the first ski resort in South Korea, marking a turning point in the country’s history where everyday Koreans could afford leisure activities—a remarkable feat considering the country’s economic condition following the Korean War of the 1950s.

When Kim’s father retired, his family immigrated to Canada. Although the artist knew Yongpyong was one of his father’s great accomplishments, they rarely discussed it. The artist feels that he and his father lived the story many first-generation immigrants know too well: with fewer and fewer places to find common ground, they drifted apart in their new home country.

Kwahn W. Kim died in 2005 after a short battle with pancreatic cancer. For the artist, the hardest part of mourning was realizing he had barely known his father. When Pyeongchang was named the host of the 2018 Winter Olympic Games, Taehoon went to see the resort he had heard so much about growing up. He wanted to learn more about his dad by spending time in the place where he had poured his heart and soul.

In the photographs of Finding My Father at Yongpyong, the artist aims to capture his father’s spirit, presence, and legacy.

Taehoon Kim is a visual storyteller based in Vancouver, B.C. His documentary and journalism work, in stills and in film, has earned recognition from Diversify Photo, Photo District News (PDN) and News Photographers Association of Canada (NPAC). His images have appeared on The Wall Street Journal, The Globe and Mail, Buzzfeed News and others. Taehoon currently works as the visual media specialist at Capilano University in North Vancouver, B.C. His client work focuses on nonfiction visual stories that showcase the impact of education and non-profit institutions.

For more information about other exhibitions and events happening during the 2019 Capture Photography Festival, please visit: capturephotofest.com

Photograph from 'Finding My Father at Yongpyong' by Taehoon Kim 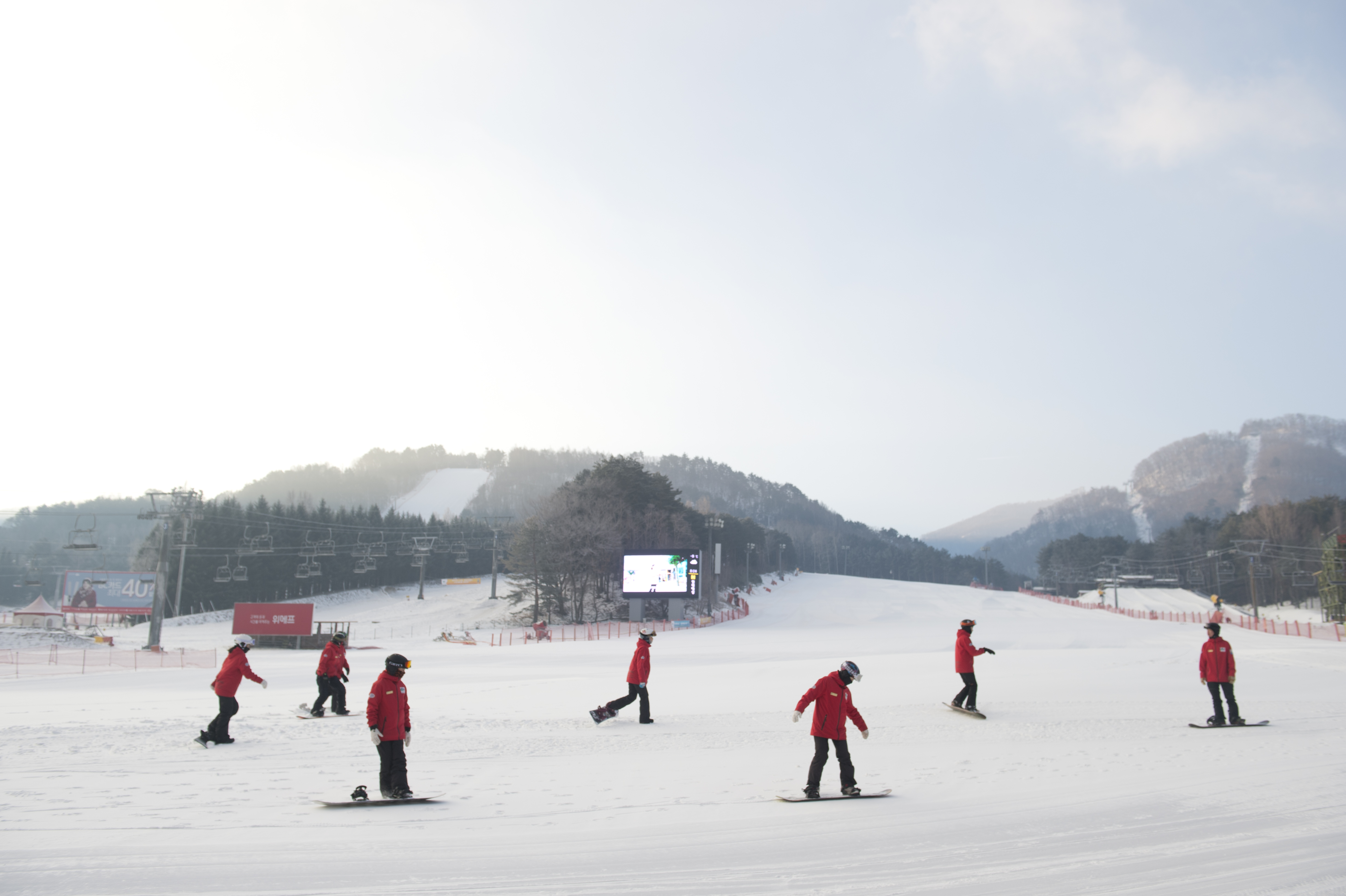