About the North Shore Art Crawl

The North Shore Art Crawl is a free community arts event that celebrates the creative energy of our local artists and enables cultural vitality. The objective is to feature artists in approachable and accessible art venues that encourage the community to connect and celebrate expression and diversity. We engage, inspire, and transform the North Shore through inclusive alliances among artists and the community. 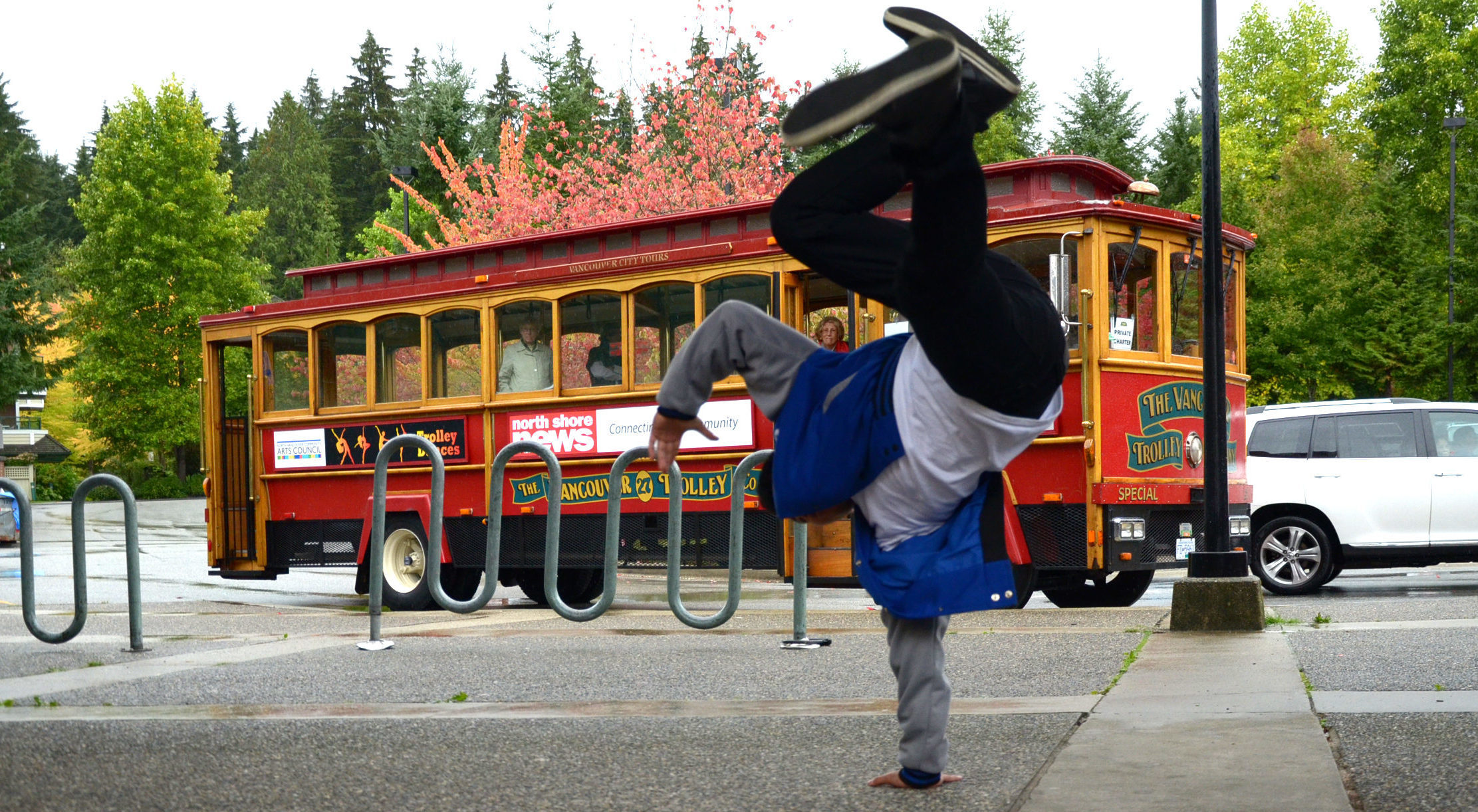 Trolley Dances was a trolley ride event that highlighted select cultural, historical and natural features across the North Shore through music and dance performances. Replica San Francisco-style trolleys transported guests to four secret locations, where audiences were entertained by uniquely choreographed performances specific to the location. 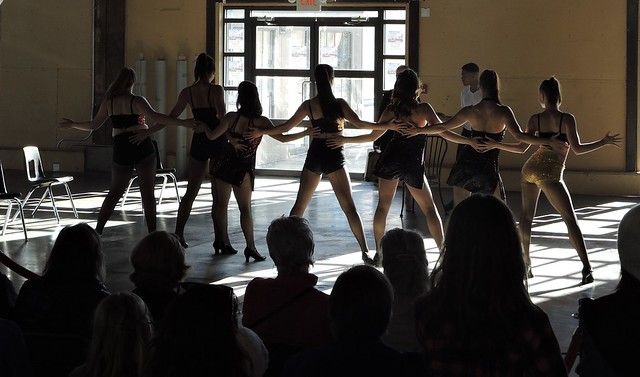 The 2016 edition of Trolley Dances was all about the Days of Yore on the North Shore.

Welcome to Burlesque (by Lamondance) the Pipe Shop in Shipbuilders’ Square, City of North Vancouver

The 2015 edition of Trolley Dances was all about Artistry and Athleticism.

Vancouver Pacific Wave with a presentation by Captain Rod Dunbar at the BCIT Marine Campus, City of North Vancouver. 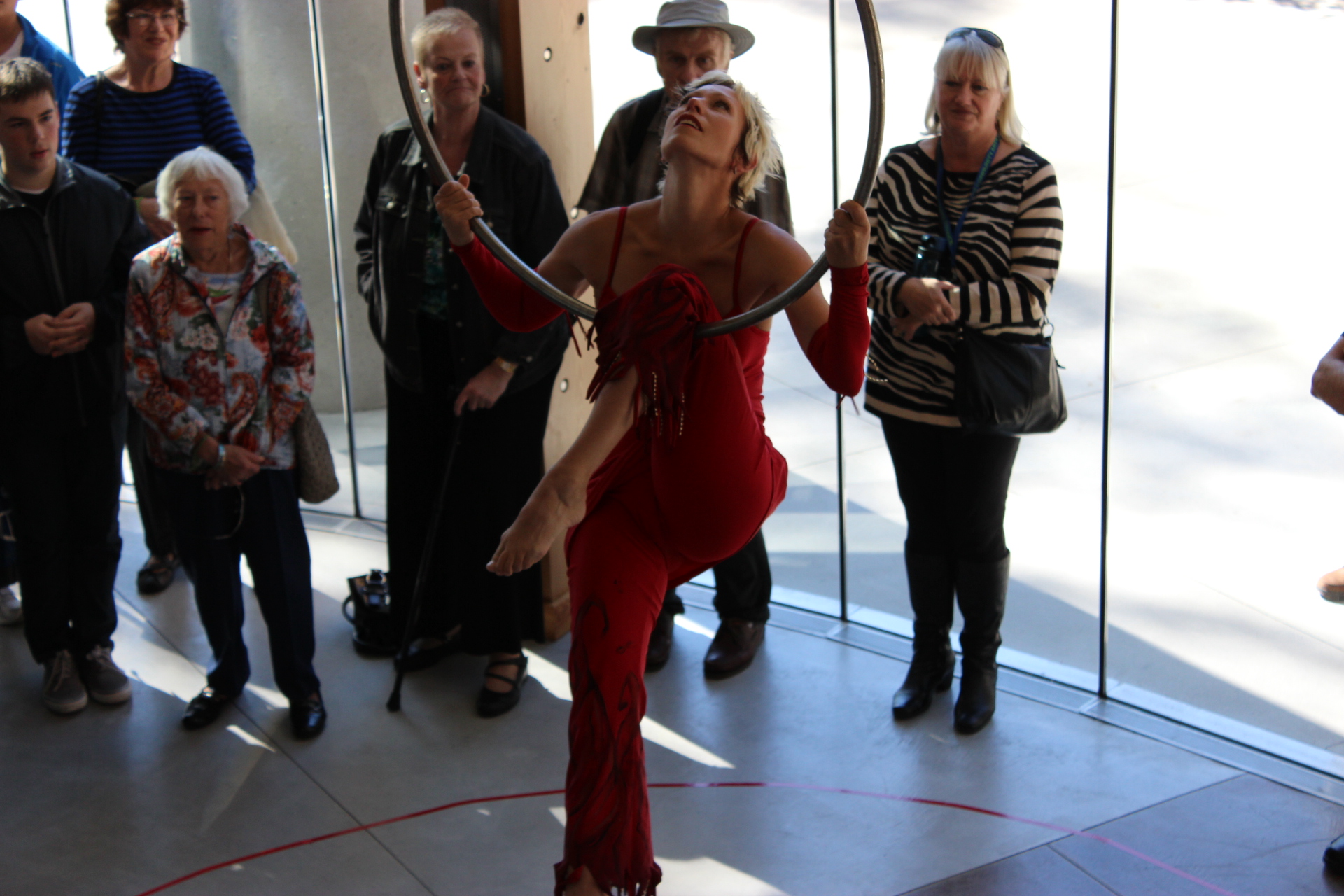 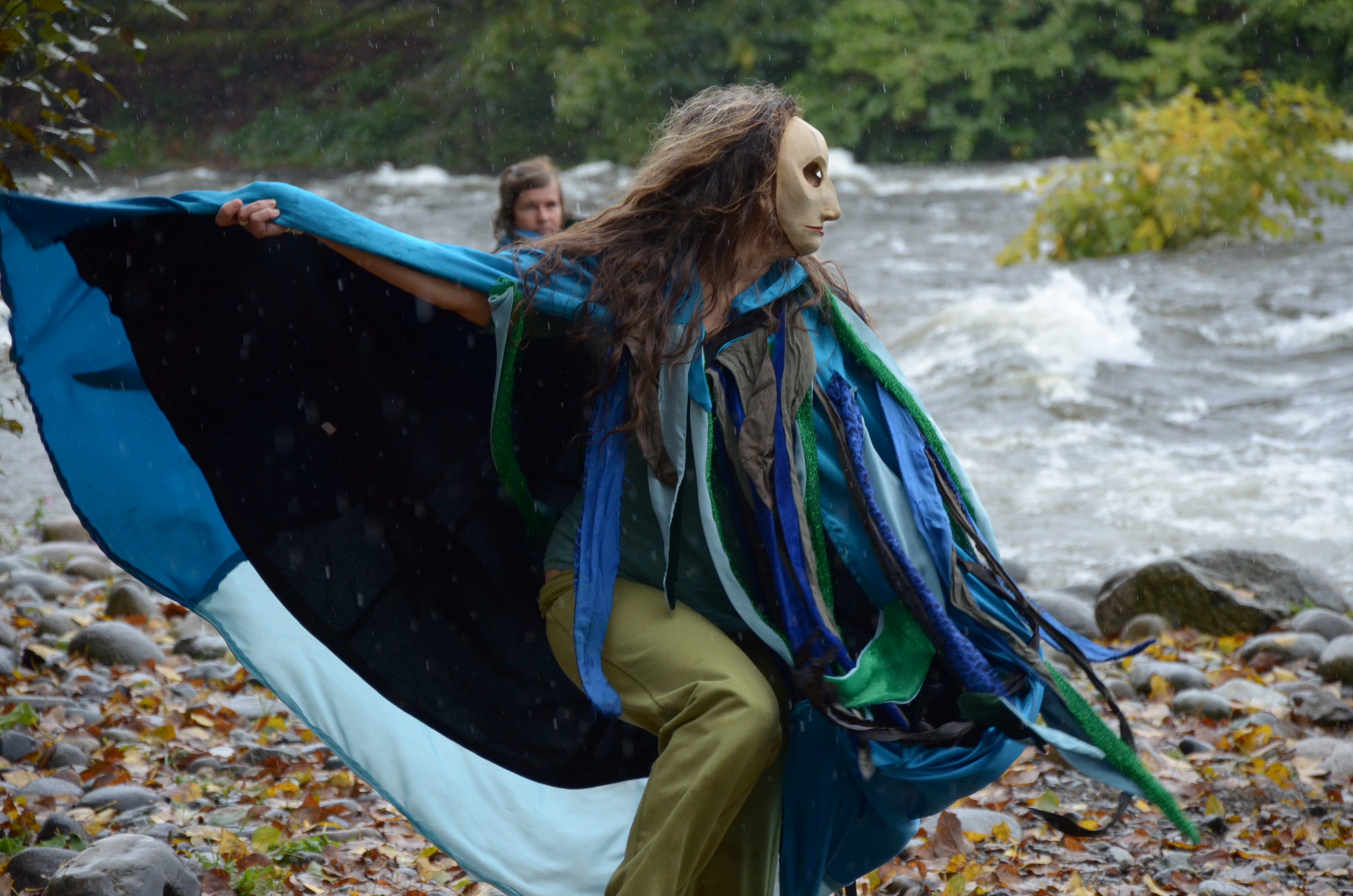 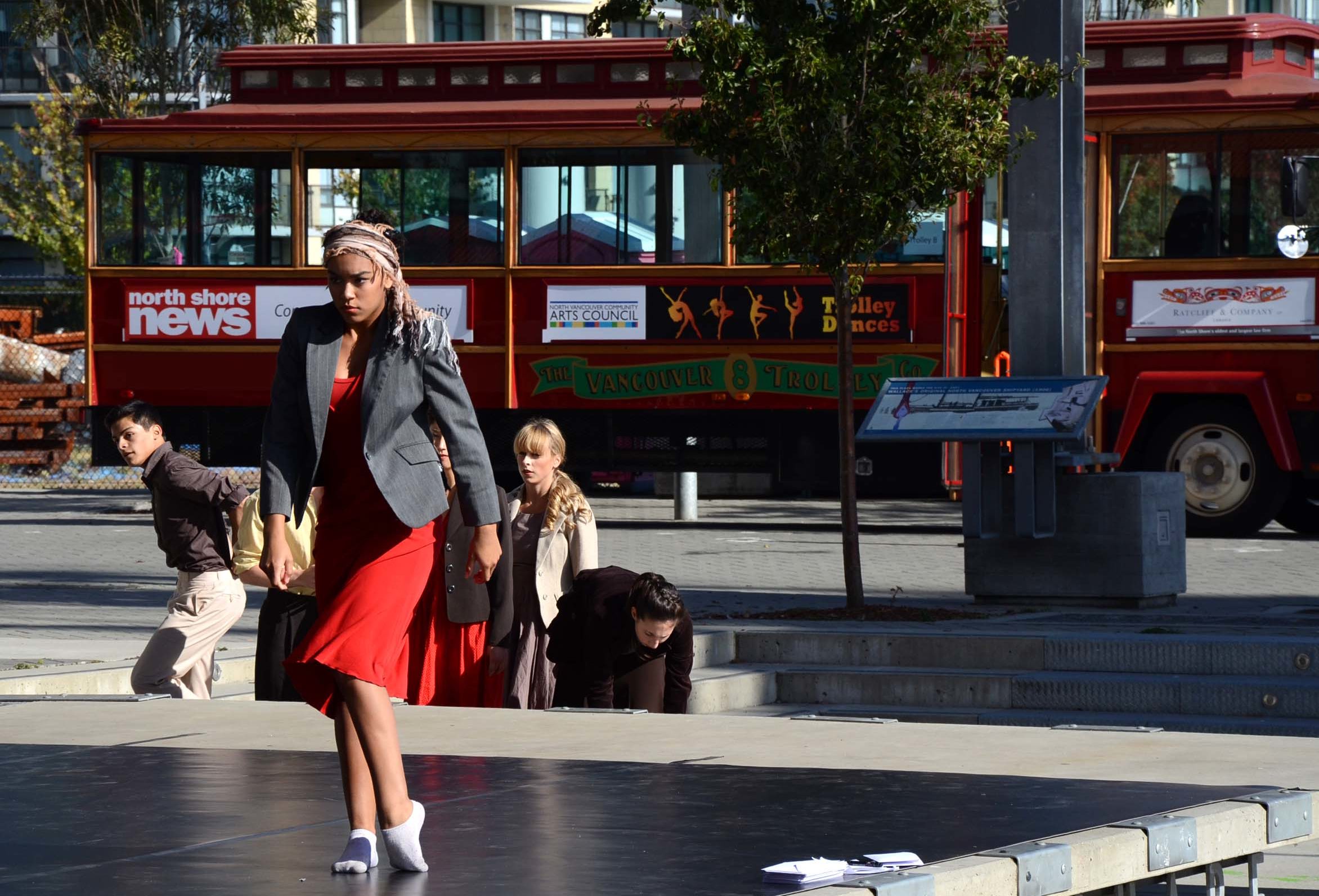