Elisabeth Sommerville was born in Calgary, Alberta and graduated from the Alberta College of Art in 1963. She moved to Vancouver, B.C. and established Sommergraphics, an award-winning graphic design studio. In 1998 she became interested in printmaking and studied at the University of British Columbia and Malaspina Printmakers Society, where she discovered her drawing skills worked well with stone lithography. Her childhood in Alberta and her Métis heritage combine to give Elisabeth a respect for nature, visible in her sweeping prairie vistas and seascapes. She currently works at Malaspina Printmakers studio on Granville Island and is a member of the Federation of Canadian Artists, where she earned AFCA Status in 2012. Her work is in collections in Canada, Europe, Australia, New Zealand, Mexico and U.S.A.

“I discovered printmaking relatively late in life, and stone lithography remains the best medium I have found for drawing, which is my strength and my passion. I am fascinated by the play of light in nature, by storms and changes in the weather, by the progression of the seasons. The exquisite detail to be found in a bird’s feather or its nest, in a stand of birch trees, on a deserted beach, are a delight and a challenge.” 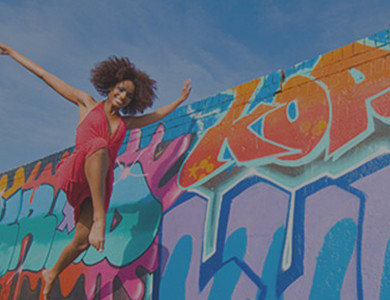 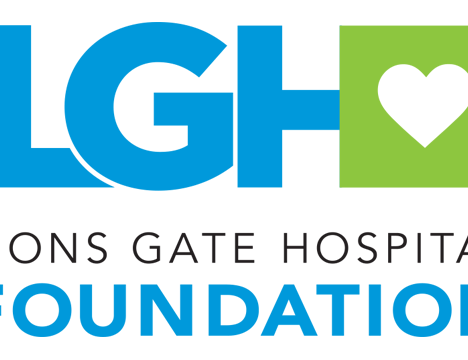 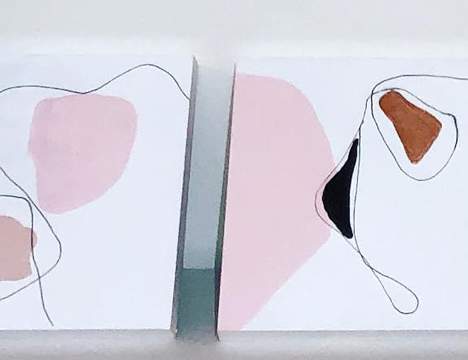