George Janousek was born in Prague, Czech Republik in 1949 & immigrated to Canada in 1968.

In 1973 graduated from Kootenay School of Art with a certificate in Commercial Art and in 1976 graduated from Vancouver School of Art with a Degree in Fine Arts. (lithography & ceramics) in 2005 took up photography and joined the North Shore Photographic Society and in 2010 joined the North Vancouver Community Arts Council and is a regular contributor to their art rental program.

2010 – Honorable mention for “Life’s Good” photo in the Arts Council of Surrey 2010 exhibition.

2009 – place for “The Burbs” photo in the Arts Council of Surrey 2009 Earth Matters exhibition.

2009 – Honorable mention for HSBC “Celebration of Lights fireworks” photo.
Featured in the Where Vancouver magazine. 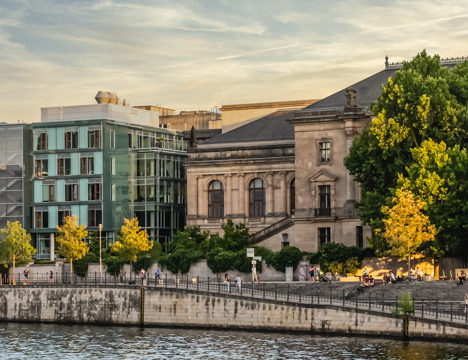 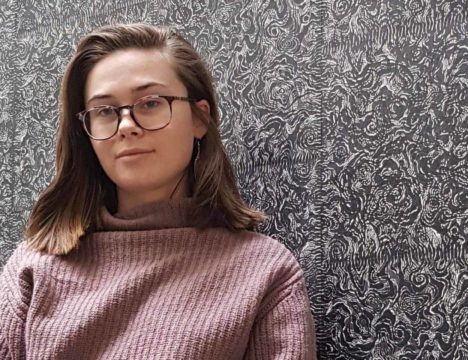 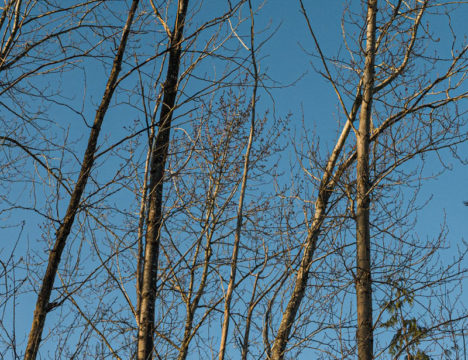