Rachel Brett is an emphatic storyteller and entertainer. Immersed in her natural habitat of mountainous, forested coastal climates, she resides in Vancouver, Canada, as a freelance concept artist and illustrator.

Having lived in Sweden during her early childhood, her visual work is strongly influenced by European folklore, often featuring mythical creatures, magic, and nature. She is an avid fantasy nerd, indulging in the genre via online and tabletop roleplaying games – currently holding the position Dungeon Master for a clutch of fellow Dungeons & Dragons players. Image: Rachel Brett 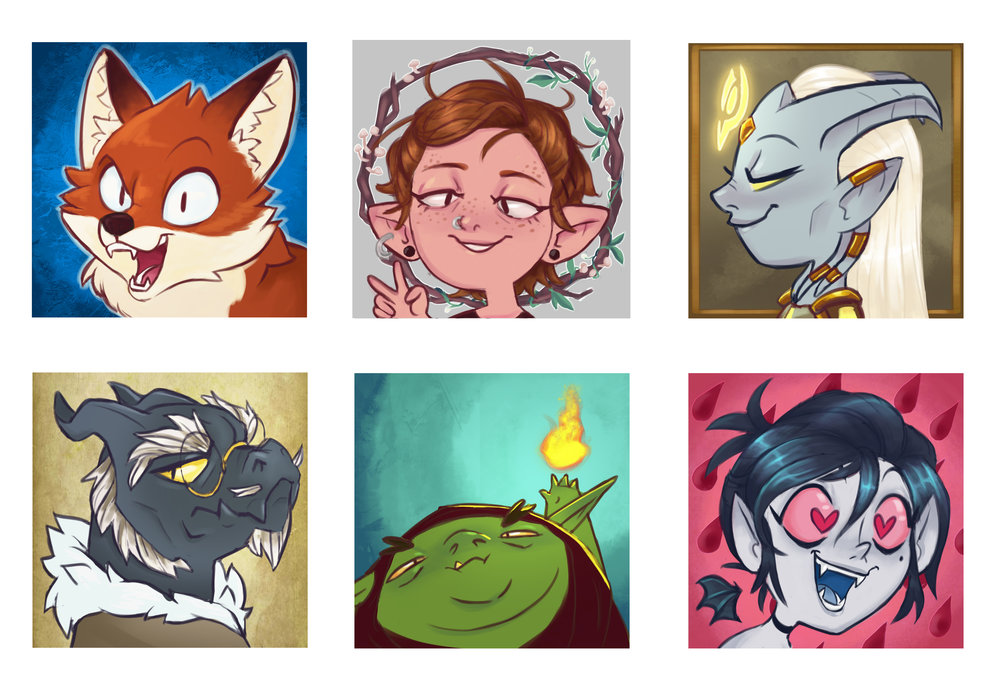 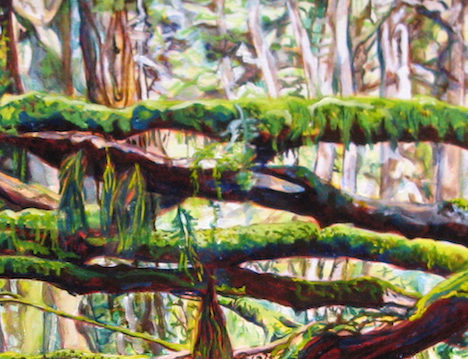 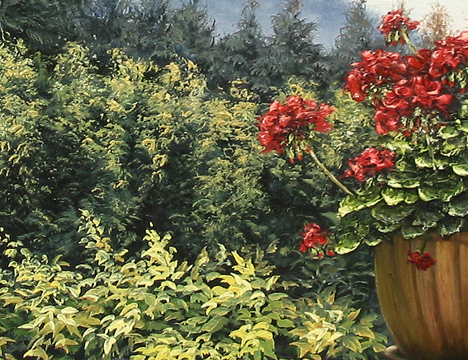