I studied Interpretative Illustration at Sheridan College in Oakville, Ontario and took courses in drawing and painting at the Ontario College of Art. I worked in Toronto as a graphic artist, mainly in educational publishing.  In 1986, I moved to Vancouver to continue working as a freelance artist.

As an Associate member of the Canadian Institute of Portrait Artists, I showed with the group in several locations including the Ferry Building, Queen Elizabeth Theatre, Place des Artes, New Westminster Library and at the Red Deer and District Museum. At the 2008 Show, my portrait “What are you saying about me?” won an award for Excellence in Portraiture Mixed Media.

In 2002, I became a member of the Federation of Canadian Artists and exhibited in many group shows at the gallery on Granville Island. August 2010, my piece “Becoming Adam” was selected for the “Painting on the Edge” show. Since May 2002, I have been in various shows in and around Vancouver.

My works in pastels, acrylics, watercolours and oils reflect the natural surroundings of my home near the Capilano River, as well as my interest in portraits and figures. 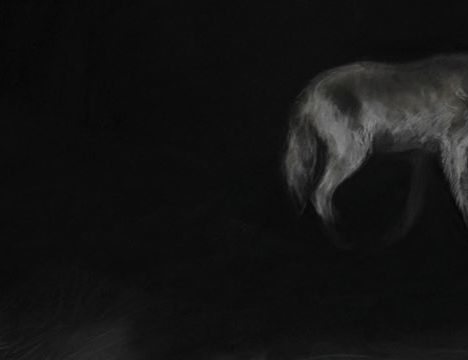