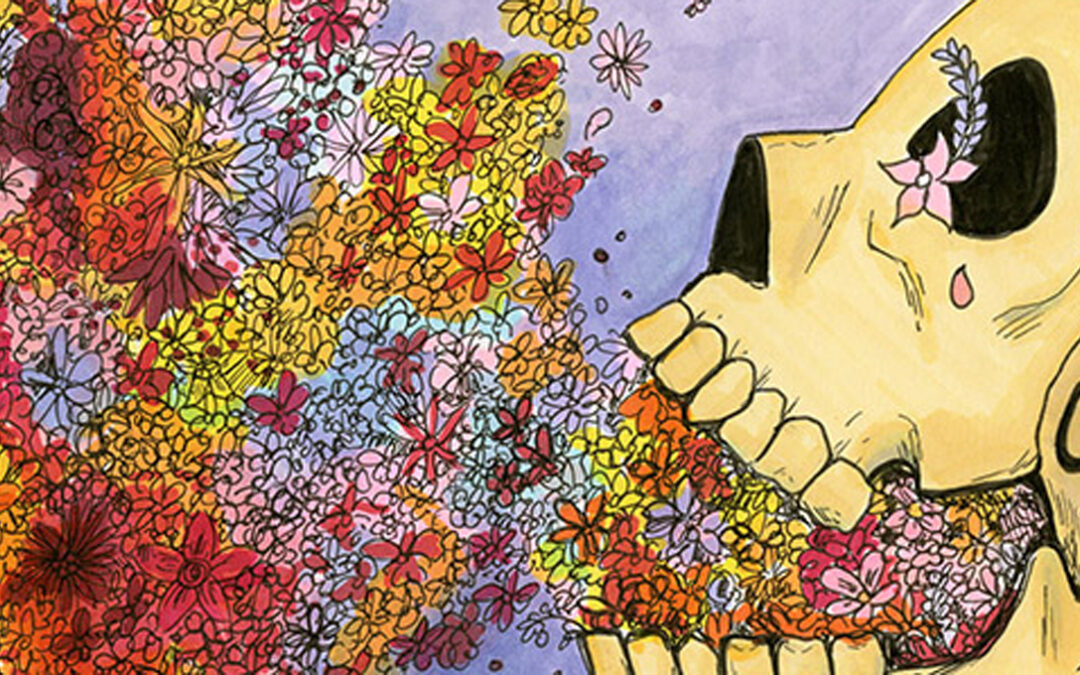 As an artist who grew up in rural British Columbia (in a First Nations town called Bella Bella) for the majority of his childhood, River had early exposure to issues such as oppression, culture, identity, and the politics revolving around them. He knew that he wanted to make comics as a career since he started drawing them in middle school, and his desire to tell stories and use art to do it became only stronger. As of April 2020, he has graduated from Emily Carr University of Art and Design. Currently, River creates comics online and works as a freelance illustrator.

North Van Arts offers arts education in the form of courses, workshops, seminars, camps and in-school programming for all ages, interests and abilities.