Born and raised in Vancouver, Stephen trained at the Vancouver Art School (Emily Carr) in the 70s. Woodworking and welding skills transfer into the pastels giving them grain and structure. At his exhibit, ‘Dancing on the Interface’ at Basic Inquiry Gallery and Studio in February, 2011, guests offered comments such as:

In September, 2013, at a second exhibit, ‘Re-formative, De-struct’, Stephen attended just before his passing:

Stephen passed away on Friday, October 11, 2013 after a battle with cancer.

To honour Stephen’s memory, all sales and donations go to assist an Emily Carr University student living with a mental health challenge.  http://www.ecuad.ca/support . 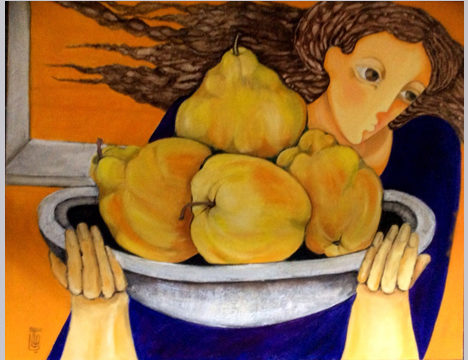 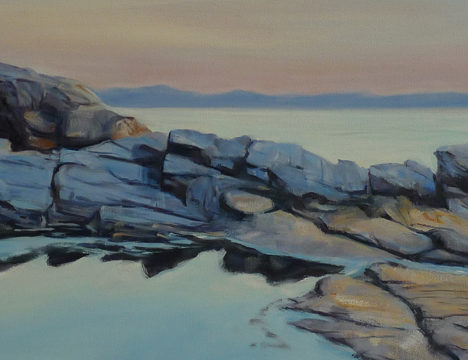 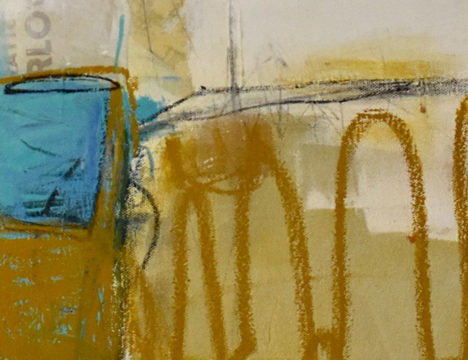