Steve was born and raised in England and trained to be an architect at Cambridge University. His interest in the profession grew from watching his architect father at work and he also inherited from him and other Rayner forebears, some noted Victorian water-colour artists, a life-long passion for drawing and painting. He spent a few years indulging another passion, flying, employed as an airline pilot with British Midland Airways in the late 1970s and early 1980s, before returning to his career in architecture. He emigrated to Vancouver with his wife and two daughters in 1994 and has been working as an architect in BC since that date, all the while continuing to work on developing as an artist.

As an architect, he is concerned with finding a balance between space, structure and aesthetics, the traditional tenets of “commodity, firmness and delight”. As an artist, he is fascinated by similar aspects of the natural and man-made world, the challenge of depicting forms, textures and colour in ways that describe the fundamental essence of our environment and capture the effects of light. He is inspired by the natural beauty of the West Coast, seeking to convey the emotional connection he feels with its many facets – water, rock, trees – through the portrayal of its landscape, close up or distant in scale. He is also fascinated with the challenge of capturing on canvas the endless variety of character presented by human beings and other animals.

Steve is an Active Member of the Federation of Canadian Artists and is represented in Vancouver by Art Works Gallery. 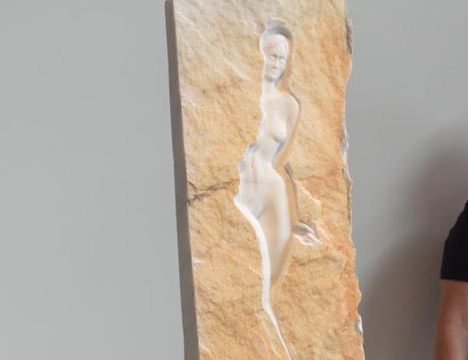 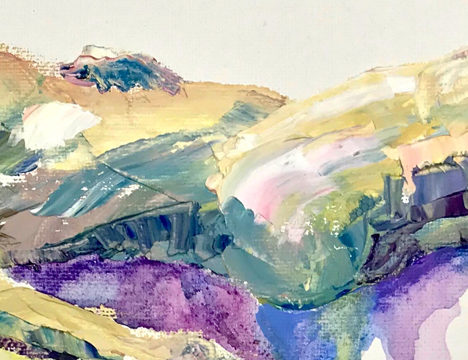 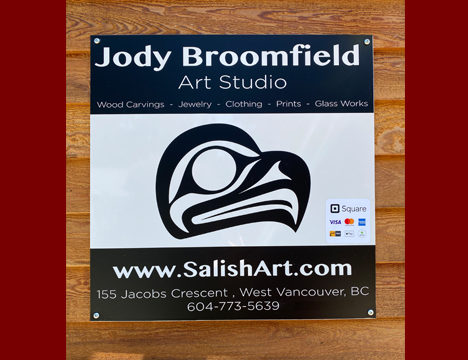